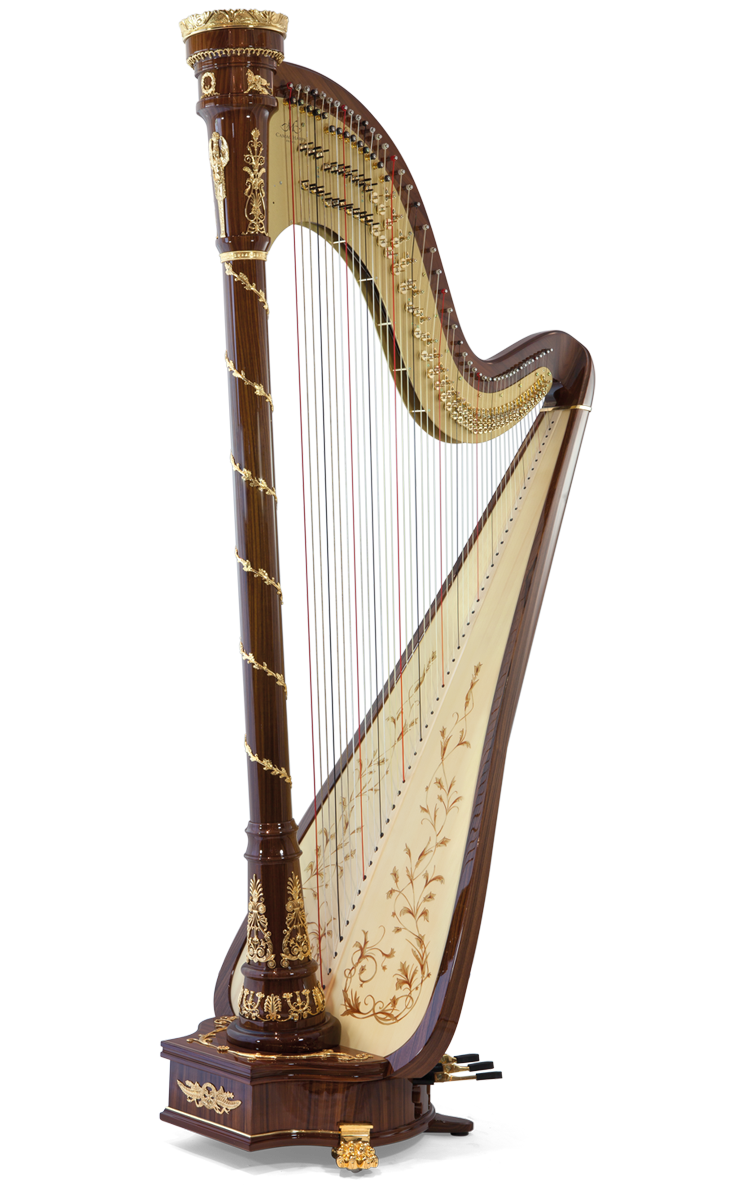 A Concert Grand harp in the purest French tradition, the Elysée has been made in homage to its ancestors, the great Erard harps, and to the golden age of French luthery. Inspired by Erard’s Empire models, it also evokes them aesthetically, with ornaments in gilded bronze. These bronzes were cast directly from the original Erard Empire 3969, which is now in Camac’s private collection of historical instruments. They were cast by a French master craftsman who works for the national museums. 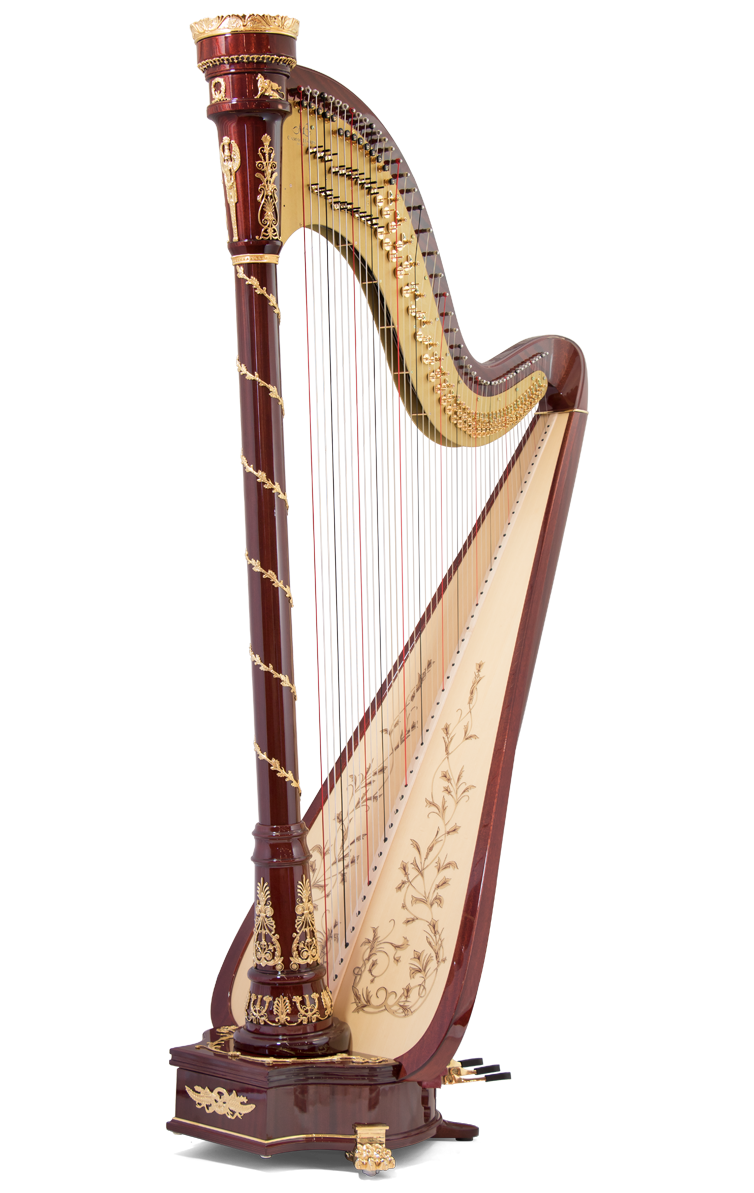 caption
I want this! 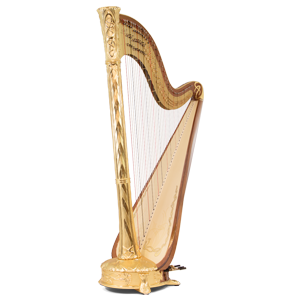 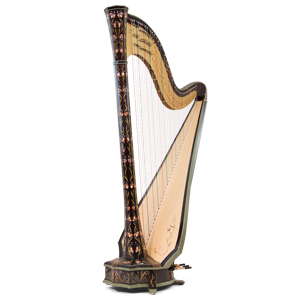 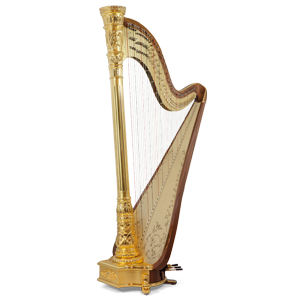 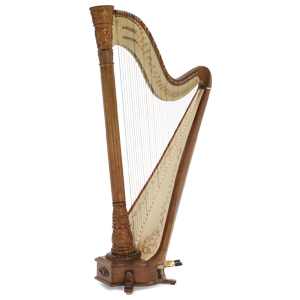 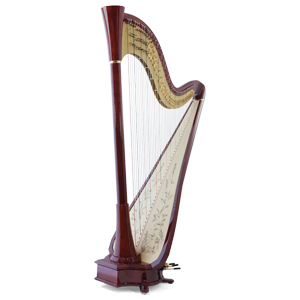 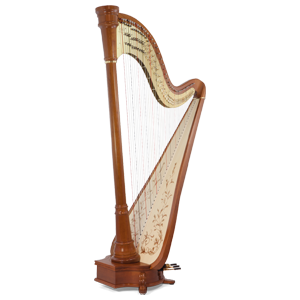 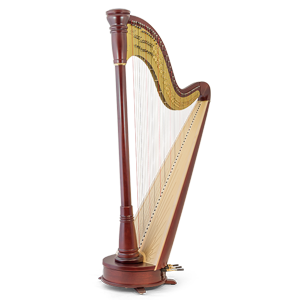 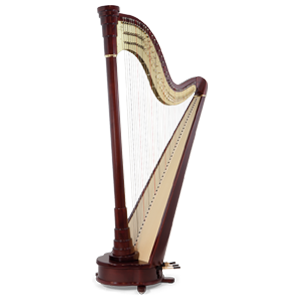 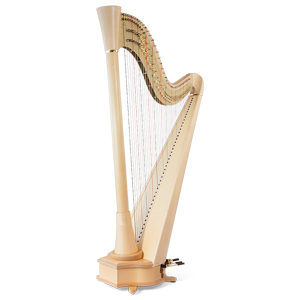